The Power of Influencer Marketing 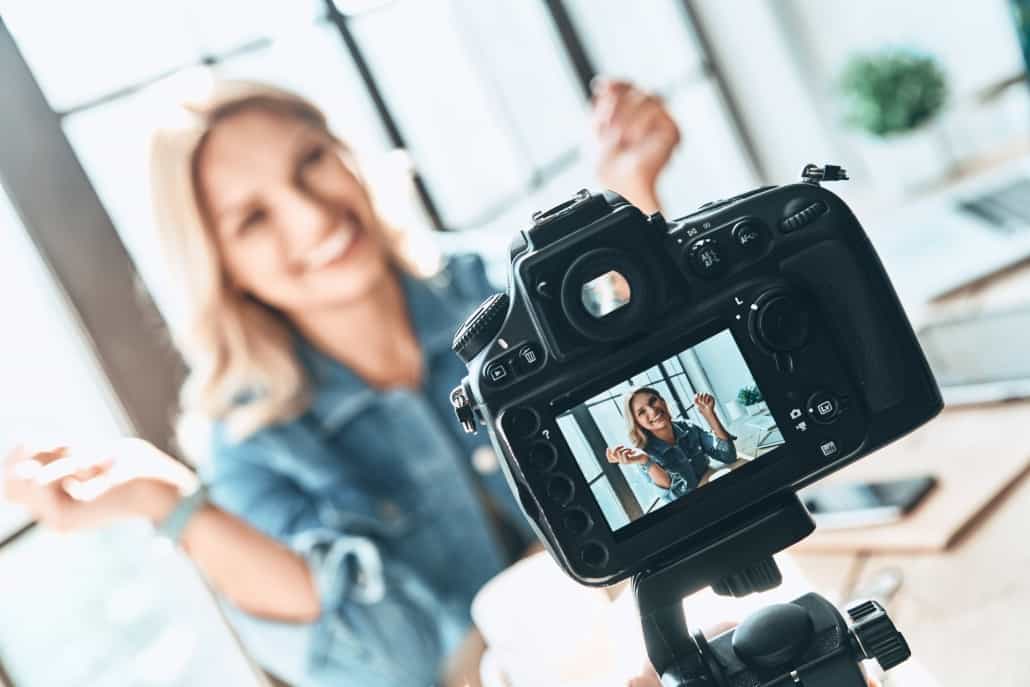 The rise of social media over the past decade has created an entirely new marketing tactic that is proving to be one of the most effective tools available to companies: influencer marketing. Social media has given rise to a new category of celebrity, the social media influencer. However, this celebrity is more accessible, much more affordable, and comes with a dedicated following that’s ready to spend their money on whatever the influencer recommends.

The main power of influencer marketing lies in trust. An influencer’s audience trusts their recommendations, and so organic clicks are earned due to a perceived relationship with that influencer. Banner ads, YouTube pre-rolls, and even celebrity promotions are often ineffective because the consumer is fully aware that they are paid-for corporate advertisements, and the positive recommendations are scripted. Does Brad Pitt really wear Chanel No 5 women’s perfume? Does Khloe Kardashian only drink laxative tea to achieve a flat stomach? We know it’s unlikely, and therefore we’re unlikely to buy the item based on their recommendation.

Influencer marketing is so effective because an influencer’s audience views them as both a celebrity and a peer, so there is inherent trustworthiness to the relationship. Their recommendations come across as authentic to their following because they have taken the time to build a relationship and earn trust from them. 92 percent of people trust recommendations from people they know, and 70 percent trust online consumer opinions. Influencers fall into both of these categories for most people since they feel like they know their favorite influencers on a personal level regardless of whether they’ve ever met them in person. This makes their recommendations appear more authentic and therefore makes the viewer more likely to purchase based on their recommendation. Harnessing this power for your company can, therefore, be a powerful tool for earning sales and spreading brand awareness.

The best of both worlds

Thanks to influencers’ perception as both celebrity and friend, influencer marketing combines the best of celebrity endorsements and user-generated content. Influencers, although seen as the boy or girl next door, do have the status of a celebrity and are idolized to a certain extent by their followers, especially younger ones. The aspiration to be like that influencer or the desire to have what someone ‘famous’ has will inspire sales of the product that the influencer promotes. At the same time, unlike celebrity endorsements, there is a trust that the endorsement is authentic. This illusion of authenticity and inherent trust also allows influencer marketing to have the effect of user-generated content. Since influencers are not traditional celebrities and are often seen as everyday people that their audience closely relates to, the effect that their recommendation has on the viewer is closer to that of user-generated content rather than traditional advertisements.

Influencers also create their content for brands, whether that be a photo or video, so the brand itself doesn’t need to invest the time and money into creating the content as well as hiring the influencer. With traditional advertisements and marketing campaigns, money would need to be set aside to pay the talent as well as producing the actual ad. With influencer marketing, one fee covers all aspects of the product placement, and that fee is often exponentially less than what would typically be spent on traditional ads. While the upper echelon of influencers can demand a million dollars or more for an advertisement, this is an extreme rarity, and it is still far less than a company would have to pay a traditional celebrity for an endorsement. It also guarantees a higher ROI than any other form of traditional marketing, although studies are still being conducted to determine the exact average ROI influencer marketing earns.

Successfully harnessing the power of influencer marketing can catapult your company to success. Just ask brands like Morphe, HelloFresh, Audible, Casper mattresses, or another of the dozens of companies that have become household names almost entirely through online word-of-mouth. Influencer marketing has a remarkable ROI and will not only earn you initial sales but loyal, repeat customers. Although it is still a relatively new space, influencer marketing is quickly proving itself to be one of the most highly effective marketing tactics available to companies today. If you want to get started with a digital marketing plan but don’t know where to start, give us a call at IDG. We’d be happy to create a custom marketing plan that’s perfectly tailored to your company.